Failing to Connect in your Marriage? What Are Your Expectations? 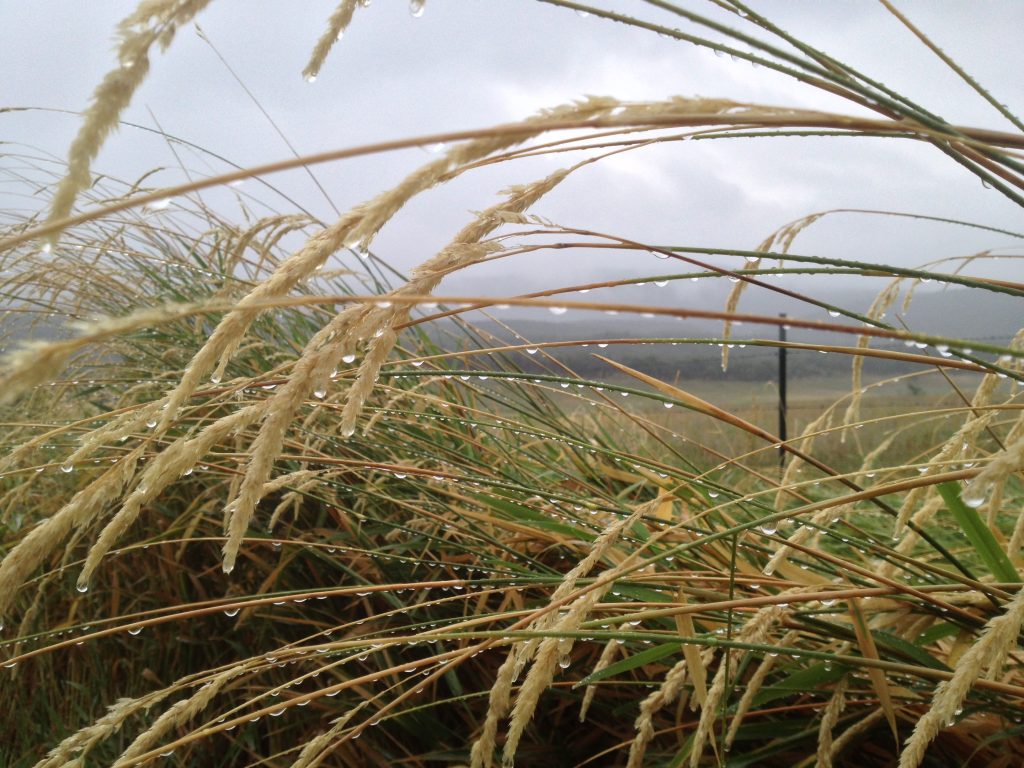 When we were living in Albuquerque and the kids were six and nine years old, I went away for a few days to take a writing class. When I returned, I found my family at the table eating pancakes for dinner with mounds of powdered sugar. Before I had even finished giving hugs I said, “Now the kids are going to be wired and won’t go to bed.”

I remember the sting of my husband’s response, “It was more fun before you came home.” I felt the knife of truth.

I completely understand why he said it. In that lovely moment of pancakes for dinner, I was a killjoy. And I regret to admit that I was often a killjoy in those years. But they were hard years for me.

As you might imagine, I have replayed that moment many times in my brain, embarrassed to be so harsh and wanting to find a way to take it back. I also replayed it many times to try and understand what was the source of that harsh tone?

What were my expectations before I entered that room?

With all these expectations about connection, why then did I begin the interaction with my family in a harsh tone telling my husband how he’d gotten it wrong?

This is the frustrating truth about expectations: when they are dashed, we rarely behave elegantly. It would have been lovely if I could have wrapped my arms around my husband, planted a wet and lingering kiss on him and said, “This is what I wanted, but now we will be parenting instead of kissing.” Undoubtedly that would have delivered a different message.

When we want something, anything, we feel vulnerable.

Let’s look at the vulnerability my husband felt that weekend. He was in the second year of his medical residency. By this point in his education he was on his fifth year of working or studying more than 80 hours each week. He was scared and overwhelmed most of the time. He desperately needed a safe zone. When he finally had a break, his wife left because she needed to tap out and he wanted the first weekend he was alone with his children to be filled with fun and empty of responsibility.

What were his expectations before I got home? 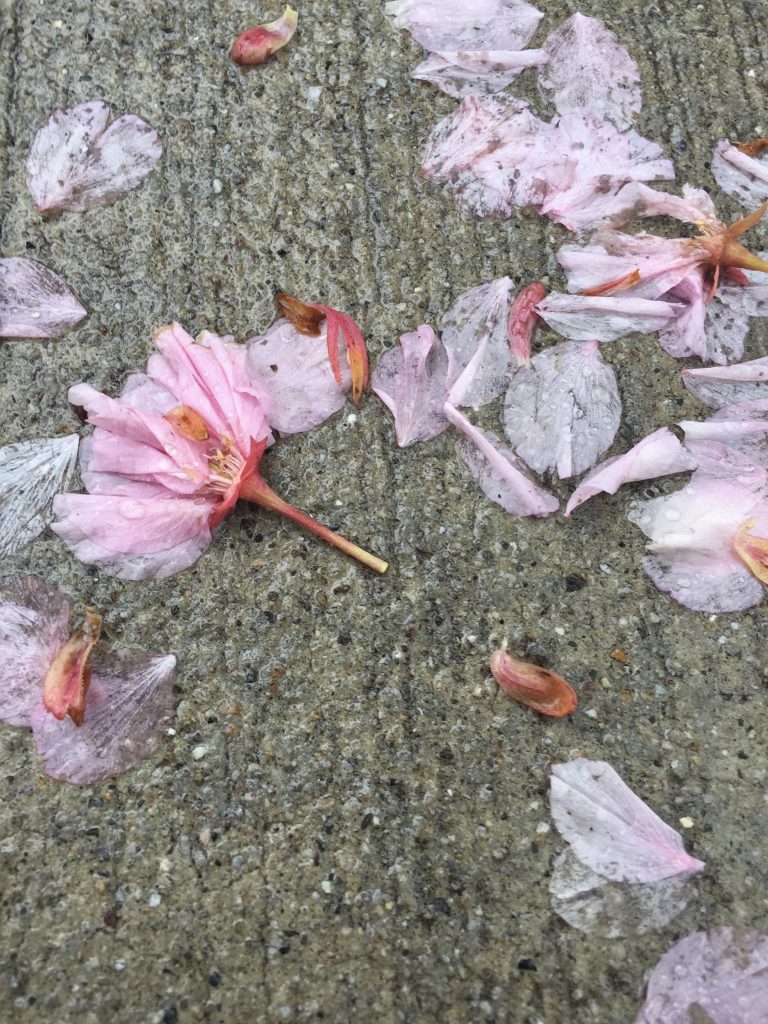 So here we are. Two people wanting to connect, but missing each other on all three fronts.

You can desperately want to connect with your mate and fail to send signals that draw you closer. In fact, the desperation is often what gets in the way of connection because when we want so keenly, our vulnerability rises.

Merriam-Webster defines vulnerability this way: “Open to attack or damage.” Vulnerability isn’t patient or kind. It is demanding, because our lizard brain wants to protect us from attack and damage. That’s a good thing.

What would have happened if I had walked in the house that night able to see the vulnerable needs of my husband? I could have quietly sat down to join the pancake brigade, and, after eating a pancake myself, I could have thanked him for creating a party for our children.

Thanking him and asking my children to tell me stories of their weekend would have been all the leadership he needed to slip into the backseat and feel the rest of having two parents. His loneliness would abate and, instead, he would be flooded with brain chemicals that remind him he loves me.

What would have happened if my husband was able to see my vulnerable needs? When I walked in he could acknowledge my contribution by saying, “I know it’s not chicken and veggies, but this was all I was able to pull off right now.” That would have softened my heart and reminded me that he sees the writer I’m longing to be and wants to support me while I left town to focus on something all my own.

With those basic needs acknowledged, both of us would surrender to relaxation of wanting each other. Maybe I’d have gotten the good sex I’d fantasized about while I was gone.

I could recount numerous moments like this one where we missed each other. It’s not a fair expectation to think – with two people needing at cross purposes – that we will connect all the time. The key, I think, is being able to see both perspectives, to learn to care for yourself and to ask clearly for what you need.

Please join my newsletter so we can stay connected. 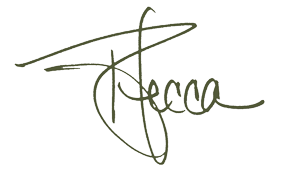 Tired of lonely silences in your relationship? This free e-course will help you thaw the cold shoulder in your marriage so you can end the loneliness and feel united: End the Silent Treatment in Your Marriage. 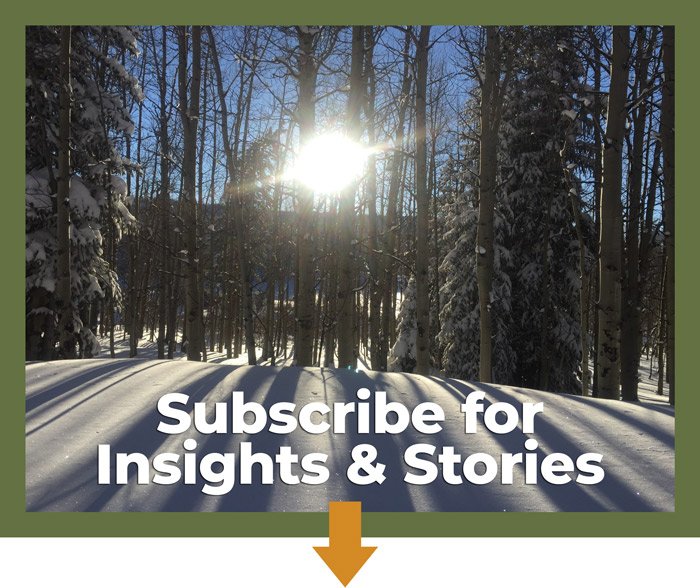 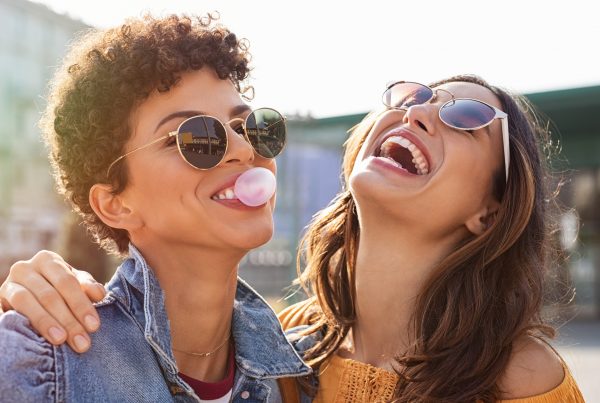 4-Minute First Aid for Your Relationship After a Fight 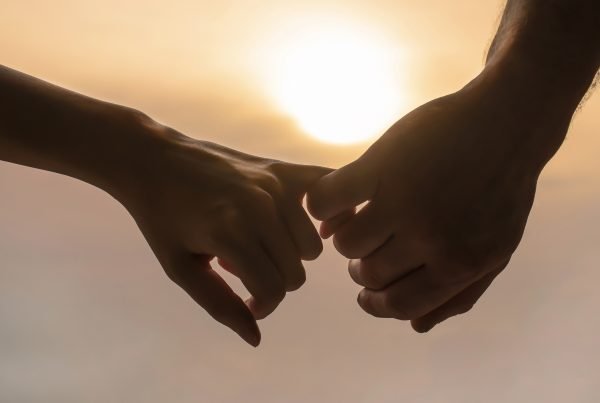 Non-Sexual Touch: 21 Ways to Tell Your Partner How to Touch You 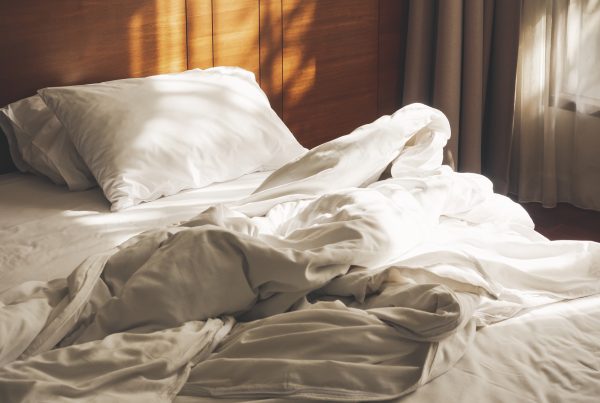 Want to stop arguing and start connecting with your spouse? Sign up for regular tips. 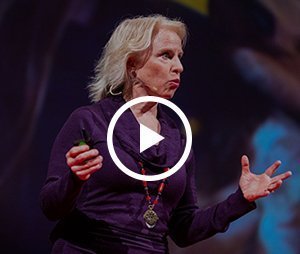 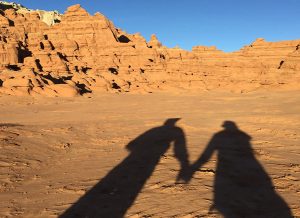 Habits for Happily Ever After